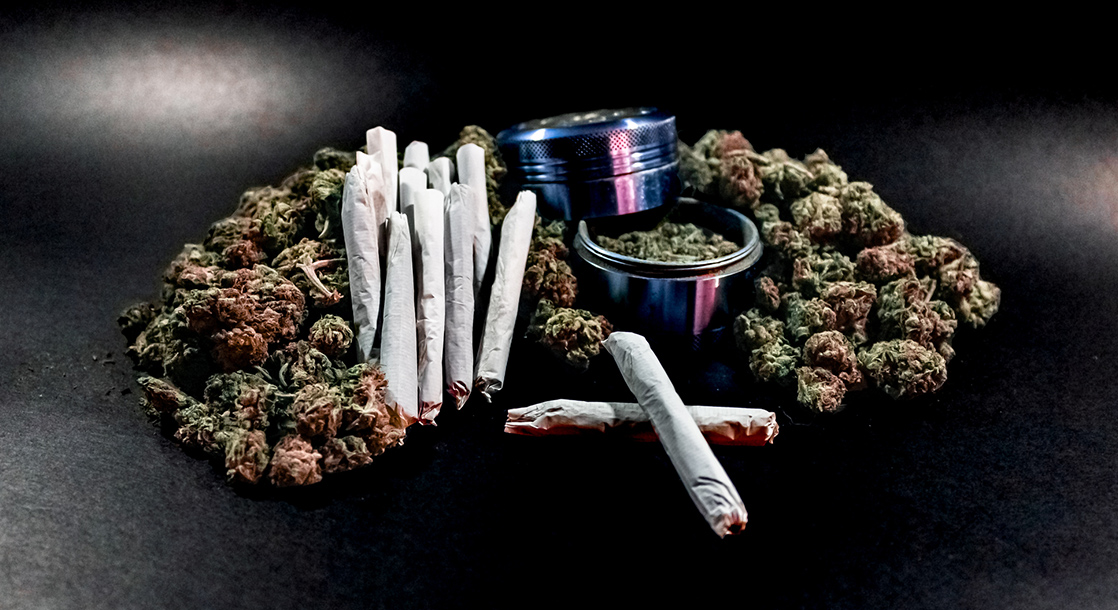 This November, New Jersey residents will go to the polls and vote on statewide cannabis legalization. But in the meantime, state legislators are looking to significantly curtail the Garden State’s notoriously harsh cannabis policing.

According to NJ.com, the New Jersey State Assembly approved a decriminalization bill this week that would reduce the penalty for carrying up to two ounces of cannabis from an automatic arrest to a $50 fine at the worst. The bill, which passed with a 63-10 margin, would also reduce jail time and fines for people arrested for carrying more than two ounces.

“New Jersey is being really progressive in starting this conversation,” DeVaughn Ward, senior counsel at the Marijuana Policy Project, told NJ Cannabis Insider. “At two ounces, it would still be progress for the region. The reality is that for every increase is another life that could potentially be saved; somebody that could not be forced to encounter law enforcement.”

Under a concurrent decriminalization proposal unveiled in the New Jersey State Senate earlier this month, New Jersey residents would be able to carry and sell up to one pound of cannabis and only receive a warning or $25 fine if caught. But while the Assembly decriminalization bill has already passed a commission and the full State Assembly, the state senate has not yet debated the alternate measure.

As cannabis activists count down the days until they can vote for full legalization in New Jersey, both decriminalization bills now sit with the Democratic-led state senate. Governor Phil Murphy — who campaigned on a promise to legalize weed that he has struggled to keep — is expected to sign either bill if they pass in both houses of the state legislature.

“The time for lawmakers to take action is long overdue,” NORML State Policies Coordinator Carly Wolf told Marijuana Moment. “Law enforcement continues to arrest almost 100 New Jerseyans every day for marijuana violations, a disproportionate number of whom are young, poor, and/or people of color. Passage of this legislation is the first step in repairing some of the harms caused by the War on Drugs.”